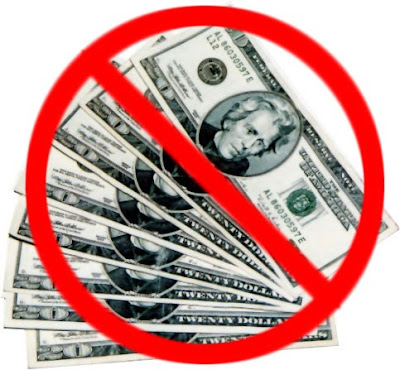 I believe there are some really good aspects of the new health care bill. This is not one of them: Over-the-counter medications will require a prescription to buy them with flexible spending account funds next year under new health care reform regulations. "The health care reform law sharply restricts FSA reimbursements for OTC purchases such as nonprescription pain relievers, cold medicines, antacids and allergy medications." Insulin is specifically excluded from this ruling.

Specifically, "the IRS says OTC reimbursements require a prescription, which it defines as a 'written or electronic order for a medicine or drug that meets the legal requirements of a prescription in the state in which a medical expense is incurred and that is issued by an individual who is legally authorized to issue a prescription in that state,'" whatever THAT means. Sounds both murky, and a PITA for physicians and pharmacies alike.

A look at a few flex spending plans online indicate that, in 2011, in order to show that an OTC drug was prescribed, a prescription or other record of its issuance, such as "a pharmacist's receipt with the name of the purchaser or patient, the date and amount of the purchase, and an Rx number, is required." Naturally, I called my local pharmacist to ask about the mechanics of how this would work; this person, unsurprisingly, had NO idea what I was talking about.

While this policy was announced a couple months ago, I did not hear about it until Thanksgiving weekend, when I happened to catch it on YNN.

If you have money left over on your 2010 flex spending account, you may consider purchasing medicines such as aspirin, vitamins, cough medicine, and even allergy or heartburn medications before December 31.
Posted by Roger Owen Green at 10:50 AM

You're ignoring the fact that OTC purchases were not originally covered by flexible spending when the system was begun. It was only when expensive allergy drugs (claritin) went OTC that the rules were changed to allow these purchases with flex $. Allergy meds have since gone way down in price and yet the tax exemption via flexible spending remains.