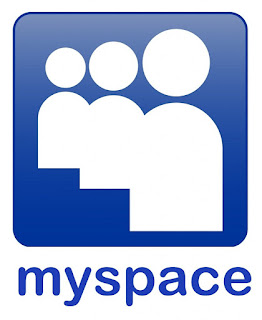 From the Wall Street Journal:

No good comes from leaving details of your identity—alternate email addresses, date of birth and, yes, passwords—floating around the backwaters of the internet. Hackers who find their way into one account, dormant or still in use, can exploit details such as PINs or security-question answers to get into other accounts. That’s right, your old AOL Instant Messenger account could compromise your Facebook account.

It’s best to reduce your overall exposure. Think of it as a pruning exercise.

Before you start shuttering accounts, consider a few things. You might lose access to services you never knew were related. Your Yahoo account, for example, gets you into the popular photo site Flickr. Your Hotmail email address could be your login for Xbox Live, Office 365 or Skype.

Respect the finality of your decision—when you’re out, you’re out. But canceling isn’t always easy.
Posted by Roger Owen Green at 10:42 AM No comments: 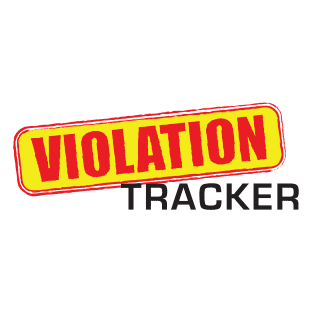 The last HP printer firmware update was pushed in March 2016, and it appears that with that update (or possibly an earlier one), HP had set a time-bomb ticking in its customers' printers counting down to the date when they'd begin refusing to follow their owners' orders.

HP says that the March update's purpose was "to protect HP's innovations and intellectual property."


Posted by Roger Owen Green at 9:03 AM No comments:

The Kellogg Company is voluntarily recalling its Eggo Nutri-Grain Whole Wheat Waffles after routine tests by the company found potential contamination for Listeria. At this time, Kellogg is recalling 10,000 cases of the product distributed in 25 states (CO, CT, DE, GA, IA, IL, IN, KS, MA, MD, ME, MI, MN, MO, ND, NE, NH, NJ, NY, OH, PA, VA, VT, WI, WY).
Listeria can cause serious and sometimes fatal infections in various age groups. Learn more about the product recall, and package UPC Code. Consumers can discard the product and contact the company for a full refund by email or by calling 1-800-962-1413.

Learn more about food safety and recalls by visting us at USA.gov.
Posted by Roger Owen Green at 2:06 PM No comments:

Read more »
Posted by Roger Owen Green at 4:01 AM No comments:

Income, Poverty and Health Insurance Coverage in the United States: 2015 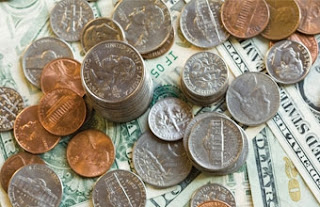 The U.S. Census Bureau announced today that real median household income increased by 5.2 percent between 2014 and 2015 while the official poverty rate decreased 1.2 percentage points. At the same time, the percentage of people without health insurance coverage decreased.

These findings are contained in two reports: Income and Poverty in the United States: 2015 and Health Insurance Coverage in the United States: 2015. The Current Population Survey Annual Social and Economic Supplement was conducted nationwide and collected information about income and health insurance coverage during the 2015 calendar year. The Current Population Survey, sponsored jointly by the U.S. Census Bureau and U.S. Bureau of Labor Statistics, is conducted every month and is the primary source of labor force statistics for the U.S. population; it is used to calculate the monthly unemployment rate estimates. Supplements are added in most months; the Annual Social and Economic Supplement questionnaire is designed to give annual, national estimates of income, poverty and health insurance numbers and rates.

This month, the Empire Center released the newest edition of What They Make, its annual examination of local government payrolls.

Using data from the New York State and Local Retirement System, the report includes the number and average pay of county, village, city and town government employees during the fiscal year ending March 31.

“What They Make lets taxpayers see how their local governments’ payrolls stack up,” said Tim Hoefer, executive director of the Empire Center. “Big differences exist, even between neighboring communities, and taxpayers have a right to ask their elected officials why.”

The report lists the 50 highest-paid local government employees in New York (page 5) and the 10 highest-paid employees in each region (pages 6 and 7). The 175,262 records, totaling $9.5 billion in pay, that were analyzed for the report are searchable at SeeThroughNY, the Empire Center’s transparency website.

The Empire Center, based in Albany, is an independent, non-profit, non-partisan think tank dedicated to promoting policies to make New York a better place to live, work and do business.

What is the ‘Real’ Unemployment Rate? 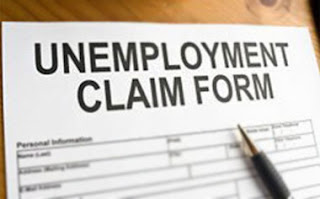 From the US Department of Labor:

At the Department of Labor we regularly get questions about what the “real” unemployment rate is. Another way to state these questions might be “What is the measure that truly captures the state of job opportunities?” The answer, it turns out, is there isn’t just one. There is no way to capture the state of something as complex as the U.S. labor market with one number. That is why the department’s Bureau of Labor Statistics publishes a huge array of measures, which together provide a comprehensive picture of the state of job opportunities.

In BLS publications, the official unemployment rate is referred to as the U-3. Though the U-3 gets the most attention, BLS also publishes five other measures of labor underutilization (U-1, U-2, U-4, U-5, and U-6), each of which measure labor underutilization in a different way. The broadest measure – the U-6 (sometimes referred to in the press as the “underemployment rate”) – includes not just the officially unemployed, but also the “marginally attached” (those who are neither working nor looking for work but who want and are available to work and have looked for work in the past year), and people who are working part-time but want a full-time job. At its peak in the aftermath of the Great Recession, the U-6 was 17.1 percent; it is now down to 9.7 percent.

Posted by Roger Owen Green at 11:53 PM No comments:

The Census is Retiring EasyStats. Below is information that maybe helpful for you as Census prepares to retire EasyStats.

• EasyStats will no longer be available on 9/30/16. http://www.census.gov/easystats/
• A notice to users was deployed on 8/16 as a pop-up. The notice states the retirement date and offers QuickFacts and AFF as alternatives.
• The notice on the application also features a feedback form for users to leave comments.
• The retirement of the application is a result of a CEDSCI data tools assessment from earlier this year. The assessment looked at consolidating data tools to eliminate redundancy and also streamline our data dissemination offerings on Census.gov.


Posted by Roger Owen Green at 3:25 PM No comments: