Upstate New York’s population began to decline at a faster rate between mid-2014 and 2015, according to updated Census Bureau estimates.

Stolen from a librarian, naturally:

America’s 65-and-over population is projected to nearly double over the next three decades, ballooning from 48 million to 88 million by 2050. However, the U.S. Census Bureau projects the U.S. population will age at a slower rate compared with other countries.
Worldwide, the 65-and-over population will more than double to 1.6 billion by 2050, according to An Aging World: 2015. This new report from the Census Bureau examines the continuing global aging trend and projected growth of the population age 65 and over, with an emphasis on the differences among world regions.
In 2015, 14.9 percent of the U.S. population was 65 or over.
“The United States was the 48th oldest country out of 228 countries and areas in the world in 2015,” said Wan He, a demographer on population aging research at the Census Bureau. “Baby boomers began reaching age 65 in 2011 and by 2050 the older share of the U.S. population will increase to 22.1 percent. However, the U.S. will fall to 85th because of the more rapid pace of aging in many Asian and Latin American countries.”
Japan is the current oldest country in the world and will retain that position in 2050.
“However, South Korea, Hong Kong and Taiwan are projected to overtake Germany, Italy and Greece for second, third and fourth place by 2050,” He said.
Some countries, including China, India, Indonesia, Brazil, Colombia and Cuba, will experience a quadrupling of their oldest-old population, those 80 and over, from 2015 to 2050.
While Europe is still the oldest region today and is projected to remain so by 2050, aging in Asia and Latin America has accelerated in recent decades. Asia is also notable for leading the world in the size of the older population with 341 million people 65 and older. On the other hand, Africa remained young in 2015, where only 3.5 percent of the total population was 65 and over.
Other highlights:
Employment
·        Labor force participation among the older population continues to rise in many developed countries, yet remains highest in low-income countries.
Read more »
Posted by Roger Owen Green at 4:07 PM No comments:

The latest Census Bureau statistics shows more American households owncomputers and use high-speed Internet than ever before. A collection of visualizations presents data from the Current Population Survey and American Community Survey.

Posted by Roger Owen Green at 4:18 PM No comments:

More from the Program on Applied Demographics

Posted by Roger Owen Green at 11:34 AM No comments:

According to IRS disclosure regulations, exempt organizations must make its three most recently filed annual 990 or 990-PF returns and all related supporting documents available for public inspection. This public disclosure rule also applies to Form 1023, which is filed to obtain exempt status.

Please note that there can be a 12-18 month lag period between the end of an organization's fiscal year and the point when its IRS return is available to the public.

See more from Grantspace
Posted by Roger Owen Green at 1:06 PM No comments:

In 2014, 5.3 percent of insured homes had a claim, according to ISO. Property damage, including theft, accounted for 97.3 percent of those claims. Changes in the percentage of each type of homeowners loss from one year to another are partially influenced by large fluctuations in the number and severity of weather-related events such as hurricanes and winter storms. There are two ways of looking at losses: by the average number of claims filed per 100 policies (frequency) and by the average amount paid for each claim (severity).

More from the Insurance Information Institute
Posted by Roger Owen Green at 11:44 PM No comments: 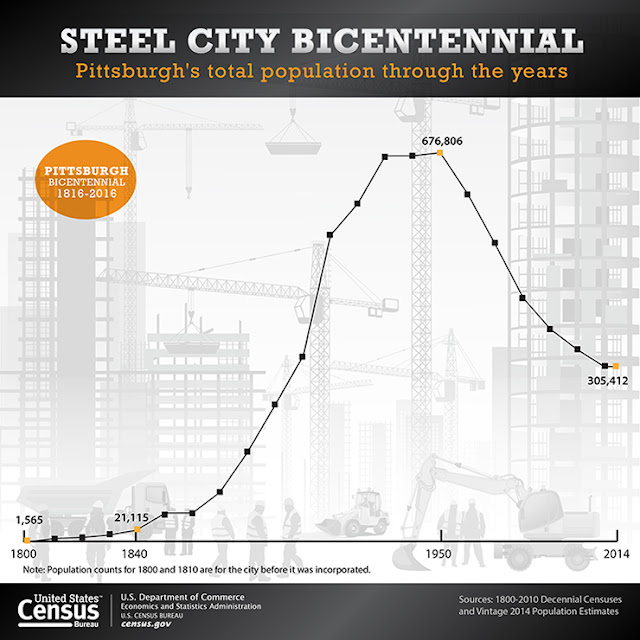 Posted by Roger Owen Green at 2:53 PM No comments:

Buffalo ranks No. 1 for anti-gay slurs used in tweets

People in Buffalo use words considered offensive and derogatory to gays in their tweets more often than people in any other city in the United States, according to a recent study.

Such terms showed up in Buffalonians’ tweets more than among tweets from any other city, the study found. Arlington, Texas, and Riverside, Calif., came in a relatively close second and third.

The study has been stirring conversation locally about the factors that might have pushed Buffalo to the top of the list – and what its dubious distinction as No. 1 on that list actually means, in a city that flies rainbow flags along Elmwood Avenue every June, marking a pride celebration that seems to grow bigger each year.

More from the Buffalo News.
Posted by Roger Owen Green at 11:41 AM No comments:

In the 1960s, children throughout the America began receiving a vaccination for measles. And the vaccine, by and large, made the disease history. But that's not all that happened. As NPR reported, after widespread use of the vaccine began, "childhood deaths from all infectious diseases plummeted. Even deaths from diseases like pneumonia and diarrhea were cut by half." Somehow, the measles vaccine was keeping other diseases at bay, too.

And until recently, no one knew why.

More from Now I Know.

Posted by Roger Owen Green at 9:07 AM No comments:

Women’s Earnings by Occupation from the 2014 American Community Survey

The U.S. Census Bureau released today a new table showing median earnings by detailed occupation from the 2014 American Community Survey. The table shows ratios indicating the percentage of women in an occupation, as well as the male-to-female earnings ratio in the occupation for full-time, year-round workers in the past 12 months. Internet address: http://www.census.gov/people/io/publications/table_packages.html.
Posted by Roger Owen Green at 10:16 AM No comments: