The U.S. Census Bureau released selected characteristics of the citizen voting-age population from the 2015 American Community Survey for all U.S. states and congressional districts.

Posted by Roger Owen Green at 6:08 AM No comments: 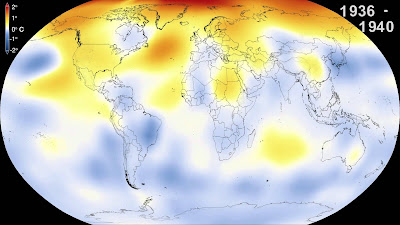 The Earth's climate is changing. Temperatures are rising, snow and rainfall patterns are shifting, and more extreme climate events - like heavy rainstorms and record high temperatures - are already happening. Many of these observed changes are linked to the rising levels of carbon dioxide and other greenhouse gases in our atmosphere, caused by human activities.

EPA partners with more than 40 data contributors from various government agencies, academic institutions, and other organizations to compile a key set of indicators related to the causes and effects of climate change.'

This report presents 37 indicators, each describing trends related to the causes and effects of climate change. It focuses primarily on the United States, but in some cases, global trends are presented to provide context or a basis for comparison. The online version is updated periodically as new data become available.
Posted by Roger Owen Green at 12:08 PM No comments:

The World Map of Nobel Prize in Literature, including Bob Dylan

The World Map of Nobel Prize in Literature

See the interactive map at My poetic side

See also this piece from NPR 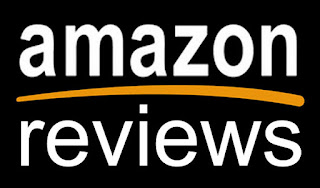 See also the story from GeekWire
Posted by Roger Owen Green at 2:59 PM No comments: