Over 75% of Households Have Been Counted 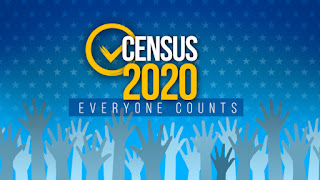 Posted by Roger Owen Green at 8:51 PM No comments:

Census Bureau Adapts Operations to Ensure Everyone Is Counted