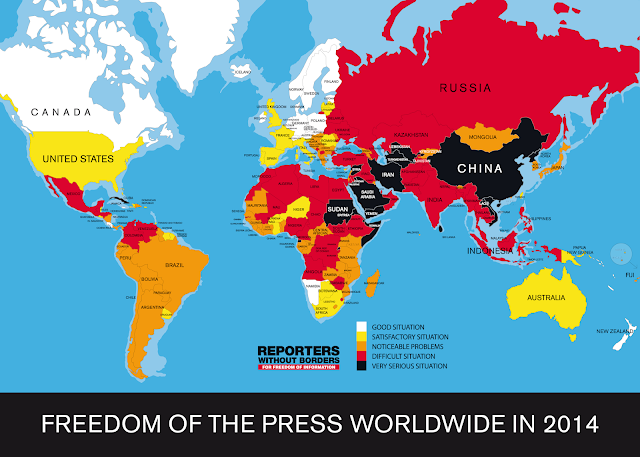 Posted by Roger Owen Green at 9:47 AM