Review of the Federal Bureau of Prisons’ Monitoring of Contract Prisons 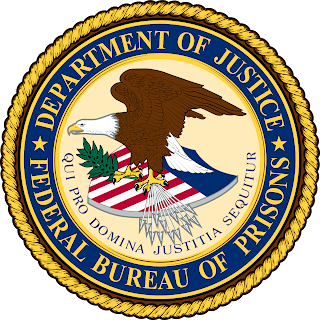 From the US Department of Justice

The Federal Bureau of Prisons (BOP), which is the component of the Department of Justice (Department) responsible for incarcerating all federal defendants sentenced to prison, was operating at 20 percent over its rated capacity as of December 2015. To help alleviate overcrowding and respond to congressional mandates, in 1997 the BOP had begun contracting with privately operated institutions (often referred to as “contract prisons”), at first on a smaller scale and later more extensively, to confine federal inmates who are primarily low security, criminal alien adult males with 90 months or less remaining to serve on their sentences. As of December 2015, contract prisons housed roughly 22,660 of these federal inmates, or about 12 percent of the BOP’s total inmate population...

For the most part, however, the report lays out a much more mundane case against private prisons. The private facilities failed, in large part, not because of high profile incidents — but because, compared to their government-run counterparts, they simply weren’t good at running a correctional facility. In this battle between socialism and the free market, socialism clearly won.